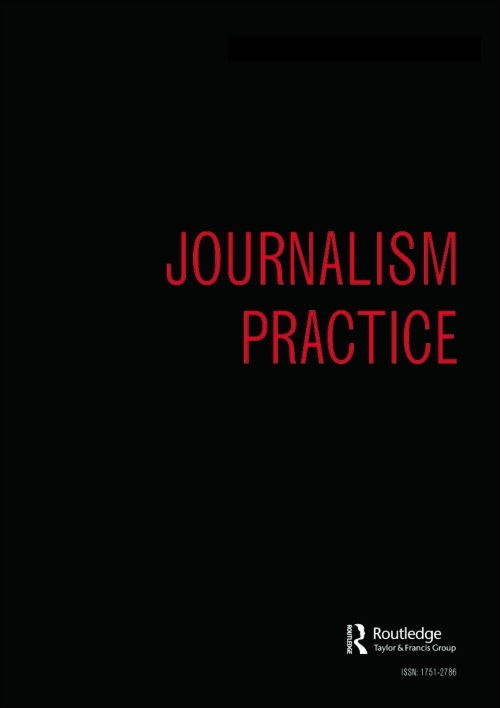 A paper I wrote on the uses of Facebook Reactions – the diversified forms of likes that were rolled out by the specified platform during the spring of 2016 – was recently accepted for publication in Journalism Practice. The abstract can be found below, and the pre-print version of the paper is available at academia.edu or ResearchGate.

News sharing and commenting is arguably one of the most interesting aspects of how news are consumed and interacted with online. Finding answers to questions regarding who engages in these ways, what type of content gets engaged with and why certain items are shared and commented upon but not others are of the utmost importance for those who want to navigate the complex echo system of online news flows. The paper at hand addresses the latter two of the three posed questions – what gets shared or commented, and why – in the context of the social networking site Facebook. Detailing the influences of Reactions, an expansion of the ‘Like’ button launched during the spring of 2016, the presented analyses find that Reactions such as Love, Haha, Wow, Sad and Angry emerge as somewhat unpopular in relation to the original Like functionality. Moreover, while more positive forms Reactions appear to have a hampering effect on the willingness of news consumers on Facebook to engage by means of sharing and commenting, more negative varieties of Facebook Reactions appear to yield adverse influences

The paper generated some interest from a few journalists:

… and as for the original title, it was inspired by – or perhaps rather stolen from – the lyrics of a certain angry brit. Also, this.

Come may, I’m off to California (also, this) – this year’s ICA conference takes place in San Diego, and I will be involved in two ways. First, I will take part in the Journalism Studies Division preconference Ph.D. workshop. Second, I will present my ongoing work on political uses of Instagram for the Political Communication division. Besides conferencing, I hope to be able to catch a show by one of my favorite musicians who just happens to live in San Diego. Let’s hope he’s playing while I’m in town…