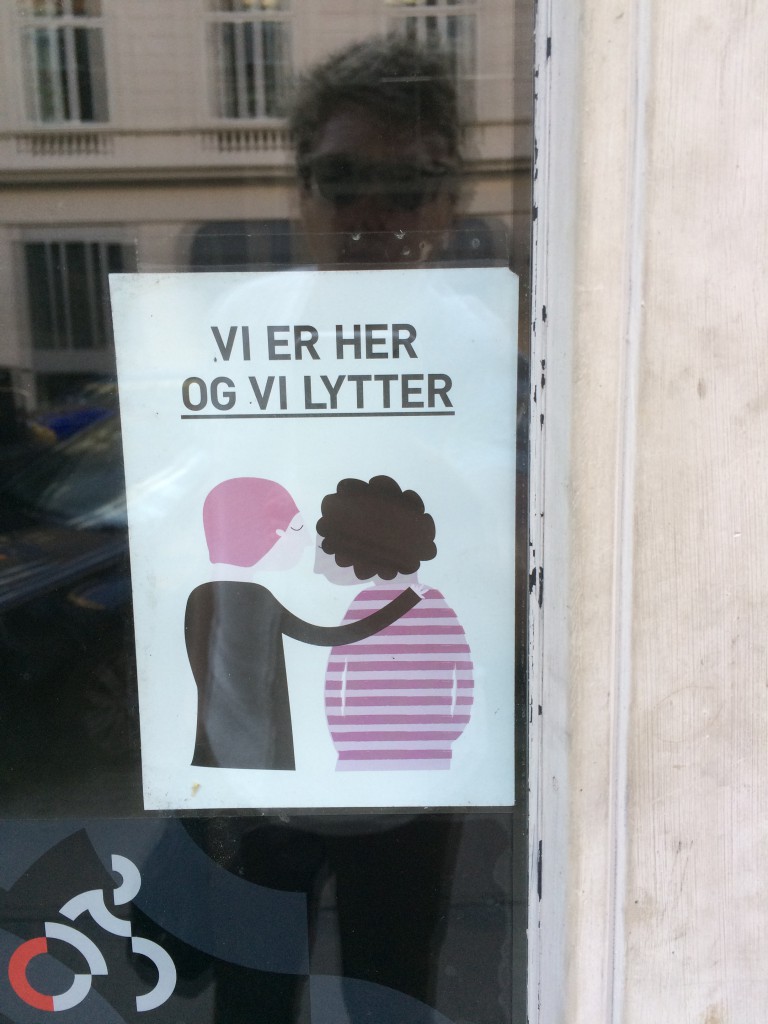 Last week saw the biannual NordMedia conference go down in Copenhagen, gathering the bulk of media and communication researchers from the nordic countries. I had the pleasure of presenting two papers. The first (co-authored with Christian Christensen) deals with the uses of social media by the Swedish public service broadcaster, SVT, during the 2014 elections. The starting point for the paper is that while plenty of journalists are indeed present on Twitter, this particular service is used in a rather limited way by the larger population of online Swedes. Given the PSB mission of SVT, one might expect them to apply more of their resources to the more popular Facebook platform than we found that they did. This, we argue, signals somewhat of a communicative mismatch between the journalists and their audiences.

The second paper I was involved with was actually presented by my co-author, Eli Skogerbø. For this project, we looked at the values ascribed to various communication channels by Norwegian municipal politicians. While a lot of research has been performed looking at the communication practices of national level politicians, there appears to be a lack of studies focusing on the local level. With this as well as other, planned projects, I hope to be able to shed some more light on practices on the municipal level – arguably the level of government that most of us deal with on a day-to-day basis. On of the main results from the survey we used for this particular paper was that, with regards to online communication efforts, local politicians prefer Facebook over Twitter, which again speaks to the elite status of the latter platform. More to come…

This conference also saw me and my co-chair (Jakob Svensson) for the NordMedia political communication division step down and leaving responsibilities with Nils Gustafsson from Lund University and Christina Neumayer from the IT University of Copenhagen. I’m confident they will do a great job of organising sessions for NordMedia 2017, which if I am correctly informed will take place in Tampere, Finland.

Oh, and the picture above: I found this sign in a bicycle shop near Havnegade in Copenhagen (yes, that is me reflected in the window. Master photographer at work.). Translated, it says “We are here and we listen”. I thought it was a beautiful image – if anyone can enlighten me as to any further meaning attached to this picture, please get in touch.