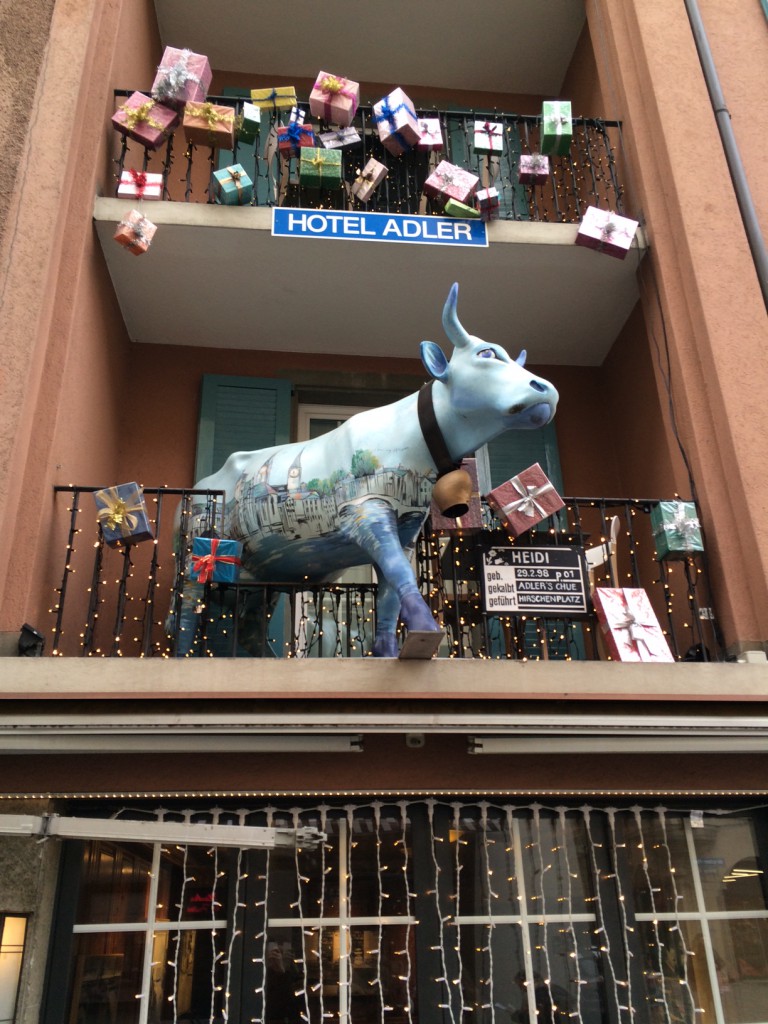 I have just returned home from a week spent in Zürich as a participant in the New Perspectives on Populist Political Communication workshop and launch event of the COST Early Stage Researchers Think Tank, neatly organized by Sven Engesser and Nayla Fawzi. This was a chance for me to relate more clearly to a topic I’ve been approaching over the last couple of years. In my more general studies of political actors online, the results almost always indicated a stand-out role in some regard for actors that could, by the rationale of your choice, be singled out as populist. Consider, for example, the role of the Norwegian Progress Party during the 2013 elections, or the enormous online popularity enjoyed by the Sweden Democrats. As such, the Zürich meeting gave me a chance to re-focus some of my empirical material to focus more specifically on these types of actors – an enjoyable exercise indeed. These were productive and enjoyable days, and I hope that the group convened in Zürich will have the opportunity to meet again.

Recently accepted for publication in European Journal of Communication, “Birds Of A Feather Flock Together? Party Leaders On Twitter During The 2013 Norwegian Elections” will probably be my last research contribution delving into the 2013 Norwegian elections. But then again, a couple of ideas are brewing in the back of my head, so you never know. Anyway, the paper at hand, co-authored with the illustrious Øyvind Ihlen, studies the Twitter use Norwegian party leaders during said election. While previous research has largely found Twitter to be somewhat of an ‘elite medium’, our findings suggest changes in this regard. Indeed, the party leaders make use of Twitter’s @reply functionality to higher degrees than would have been expected from previous scholarship. Nevertheless, this type of communicative behaviour is mostly undertaken in unique clusters of users featuring little overlap. As we suggest towards the end of the paper,

In one sense then, it could be argued that the findings strengthen the idea of the existence of echo chambers, of actors seeking together to have their views reinforced with the assistance of like-minded actors. The researched party leaders have their own clusters of users they choose to communicate with, including some citizens. Thus, Twitter probably functions to maintain good relationships with, literarily, followers. As, pointed out by Davis (2010), online politics of this type may encourage a trend where “tightly linked, cross-referencing and self-regarding” networks alienate others (p. 113). Viewed differently, however, the Twitter exchanges could also be seen as serving as inter-group honing of political arguments before taking part in the wider political discussion. Twitter is, after all, just one of several public spheres where politics is discussed.

Thanks to my department, the paper will be made available open access through the SAGE Choice program. Until then, the preprint version can be accessed at academia.edu or ResearchGate.