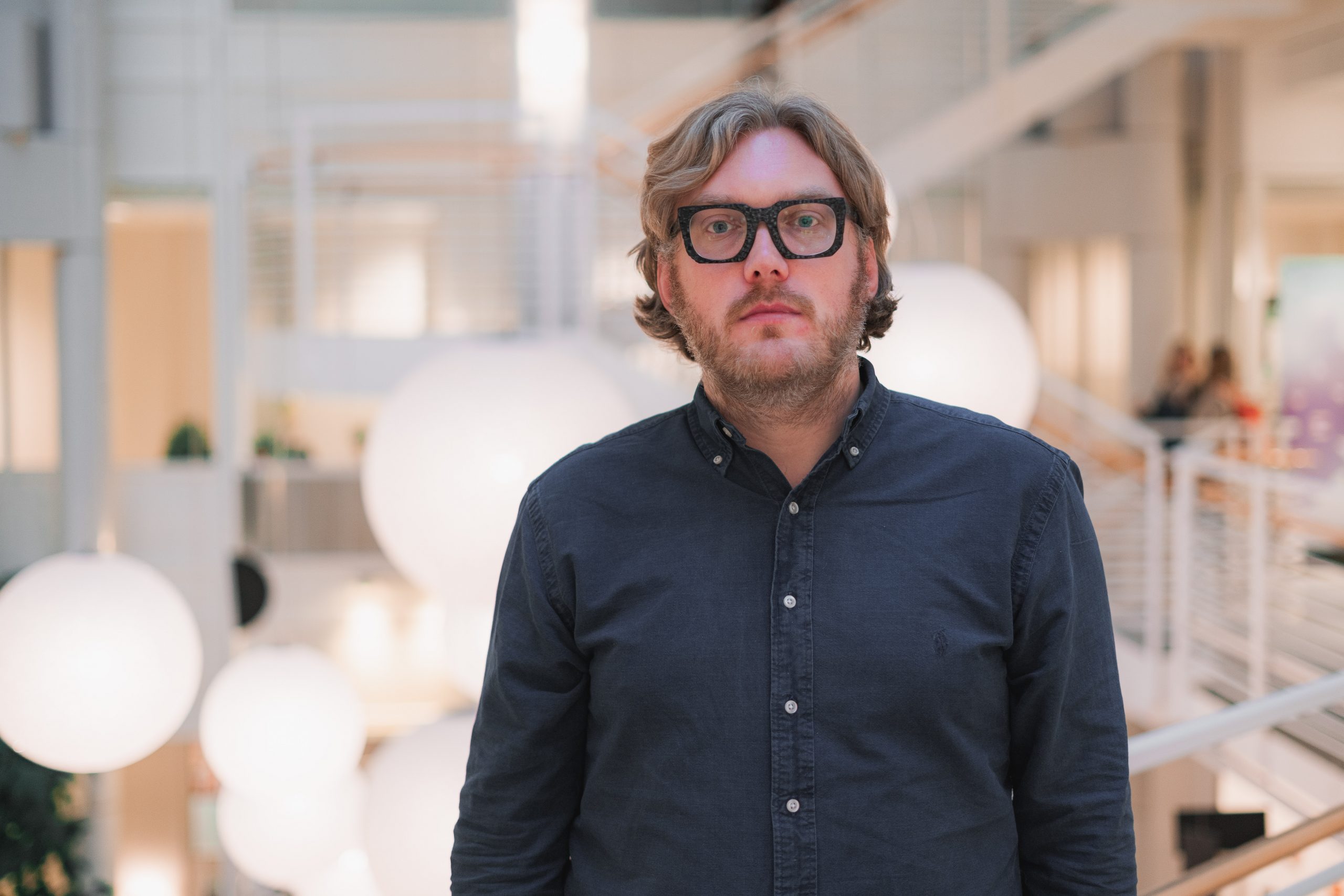 Anders Olof Larsson (PhD, Uppsala University, 2012) is Professor at the Department of Communication, Kristiania University College. Larsson was previously a Postdoctoral Fellow working in the Social media and Agenda-Setting in election campaigns project at the Department of Media and Communication, University of Oslo. During his PhD work, which was funded by The Swedish Research School of Management and Information Technology, Larsson took part in the 2011 Oxford Internet Institute Summer Doctoral Programme. His PhD thesis – “Doing Things in Relation to Machines – Studies on Online Interactivity” (pdf) – was awarded the 2012 Börje Langefors award (for best Swedish thesis within the field of Informatics) and the 2012 FSMK Doctoral Dissertation award (for best Swedish thesis within the field of media and communication studies). Anders Olof Larsson’s research interests include the use of online interactivity and social media by societal institutions and their audiences, journalism studies, political communication and methodology, especially quantitative and computational methods. As of December 2022, Larsson’s work has been cited 4818 times, resulting in an h-index of 35 and an i10-index of 61. In June of 2017, Larsson was ranked as among the top 100 most productive researchers in Norway. In October 2020, Larsson was the only communication & media studies scholar with a Norwegian affiliation ranked among the top 2 % in his field worldwide following a ranking from Stanford University (full [very large] list here). In 2021, Larsson was among the 500 most active researchers in Norway (place 135). In August 2022, a study published in Journal of Political Marketing on the development of research into political party campaigns on social media from 2015 to 2021 found Larsson to be the most active researcher focused on this theme.

Anders is easiest reached via e-mail or Twitter, and maintains profiles on Google Scholar, Academia.edu and ResearchGate.

When not working, Anders enjoys rhythmical endeavors, zappaology and spending time with a certain norwegian lady.